Vaccination, the most cost-effective health care intervention preventing morbidity and mortality associated with vaccine-preventable diseases (VPDs), has been estimated to prevent between 2 and 3 million deaths annually. It is well established that immunisation is one of the most cost-effective and successful public health interventions in the history of mankind. In 1974 the World Health Organization (WHO) established the Expanded Programme on Immunisation (EPI), which originally provided universal vaccination against six VPDs (tuberculosis, polio, diphtheria, tetanus, pertussis and measles), to children under the age of six years. 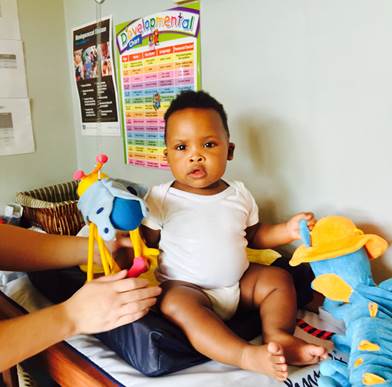 As new vaccines become available and are recommended by the WHO, countries face many challenges in introducing these vaccines into their existing immunisation programmes. These challenges include decision-making and prioritisation of these vaccines against other competing health programmes; addressing strengths and weaknesses in the immunisation programme; managing more complicated vaccination schedules; developing multi-year plans to ensure sustainable use of the new vaccines; integration of these vaccines in the broader context of health systems; and building and maintaining public trust in these vaccines. Thus, continued and increased efforts are required not only to accelerate action to vaccinate children against VPDs, but to reach and maintain high vaccination coverage. 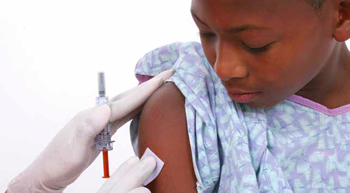